Our Mission: The Raleigh School is a cooperative community of children, parents and teachers that fosters a love of learning in an atmosphere of challenge, inquiry and respect.

Never underestimate the commitment of parents who are seeking the best for their children. Thus began The Raleigh School.

In 1952, a small group of families was seeking a progressive, secular, integrated preschool that focused on play and understood the importance of parental involvement. They couldn't find one, so they came together and created the school, bringing to Raleigh what was a relatively new concept at the time: a play-based, hands-on and child-centered approach to education. 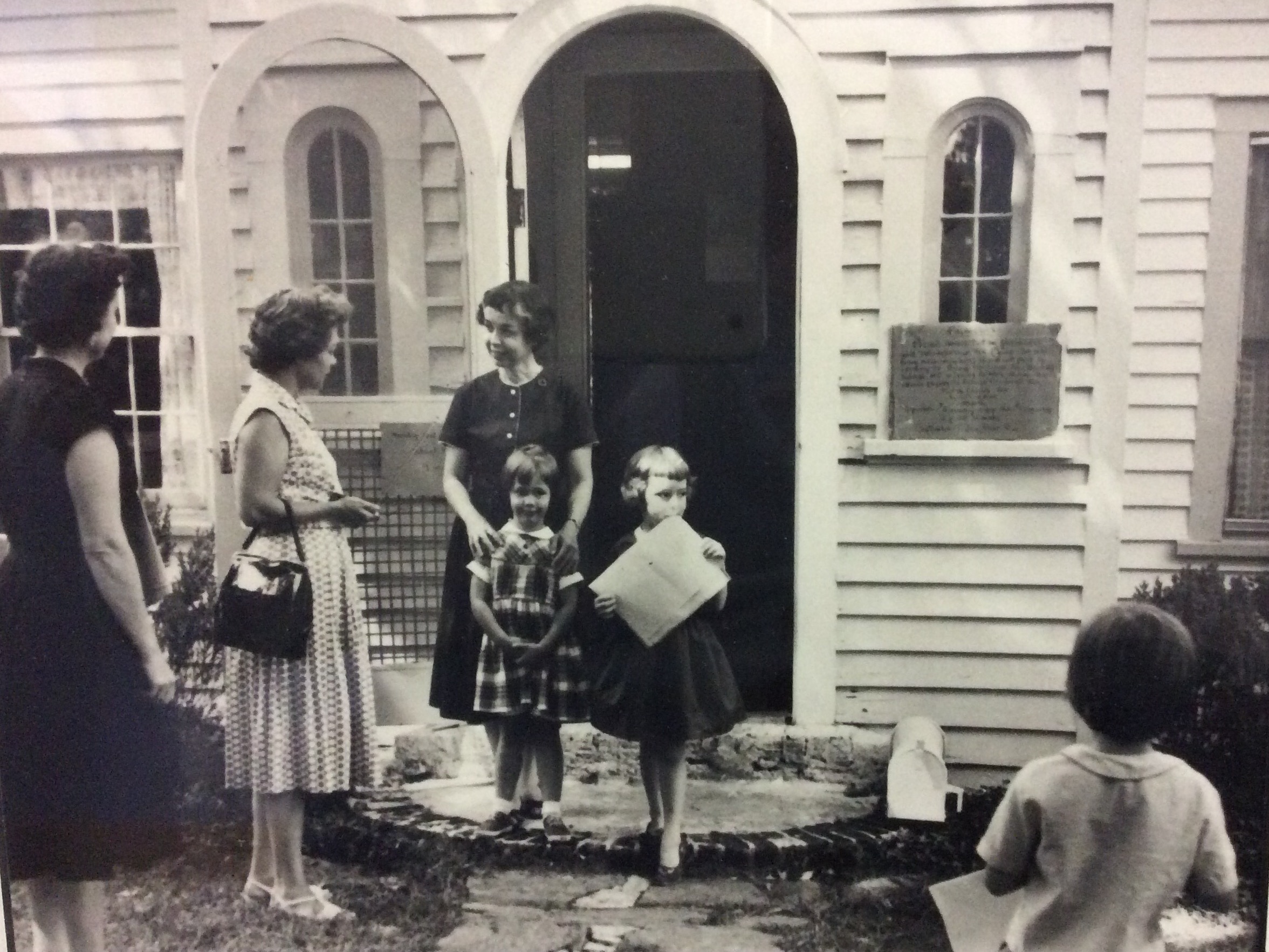 At first the families met as playgroups in their homes and then began to rent space. They named the school the Raleigh Preschool. The school was chartered by the state of North Carolina in 1955 and moved to newly purchased property on Ridge Road in 1960.

Over the years, the preschool thrived. Parents often commented that the only thing wrong with Raleigh Preschool was that children had to leave after age five.

In the early 1990s, several families wanted to send their children to an elementary school that continued the approach of the Raleigh Preschool. After a community vote, the elementary school was founded in 1992 and moved to the current campus in 1997.

The mission has remained constant. Just as the founding families sought, the school fosters a love of learning in an atmosphere of challenge, inquiry and respect, and parental involvement is still central to the success of the school.

Teachers and parents thoughtfully partner to ensure each child's unique capacities and learning styles are recognized and encouraged ... Every morning our children literally ran to their classrooms, thrilled by the prospect of what each new day might bring!

Mark and May Bensen, alumni parents